On the whole, the way we educate students hasn't gotten a major upgrade in more than a century. Technology has both revolutionized what we need to teach to children, but also the capabilities that we have at our disposal to teach.

Educating for the Future

Elon Musk seems to be making headlines every day with his spaceships and solar panels and gigafactories and colonies on mars and secret tunnels and AI labs and self-driving cars. However, there is one thing he did that might be even more noteworthy yet did not draw nearly as much attention. He didn’t like the way his kids were being educated so he pulled them out of their fancy private school and started his own. 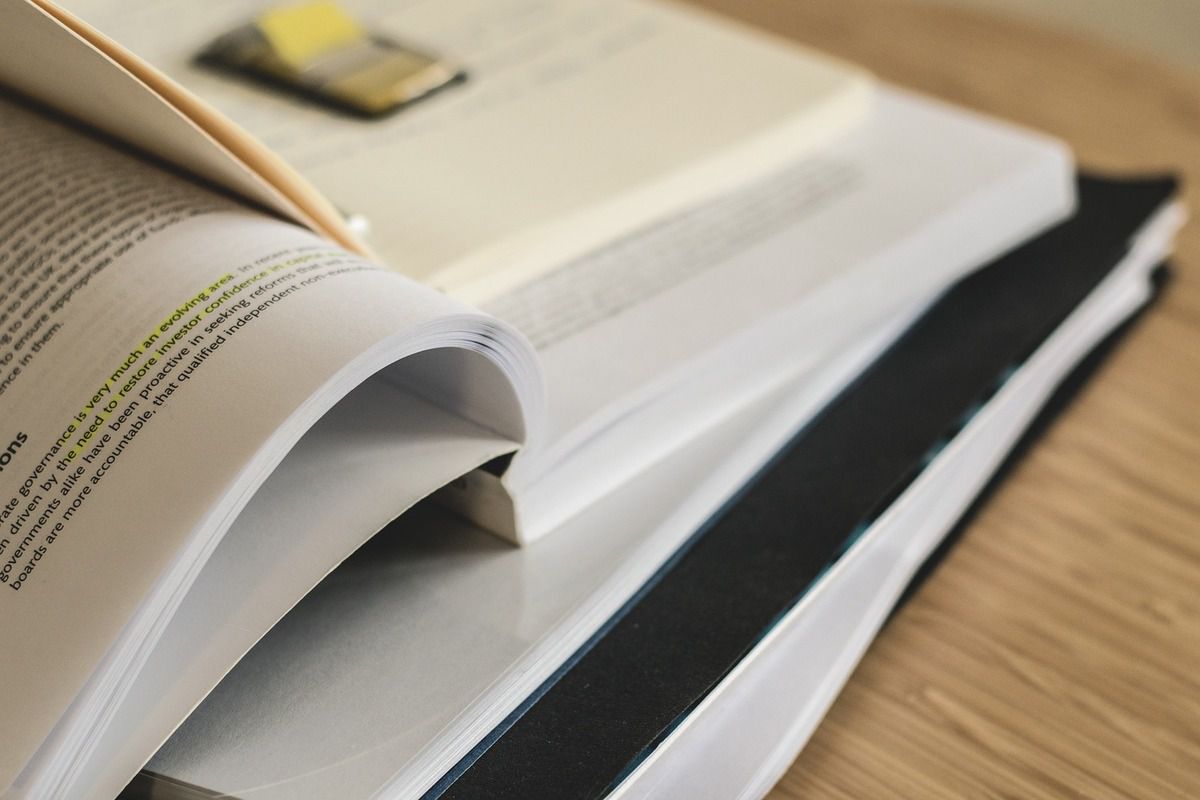 The school’s name is Ad Astra, meaning ‘to the stars’, and seems to be based around Musk’s belief that schools should “teach to the problem, not to the tools.” ‘Let’s say you’re trying to teach people how engines work. A traditional approach would be to give you courses on screwdrivers and wrenches. A much better way would be, here is an engine, now how are we going to take it apart? Well, you need a screwdriver. And then a very important thing happens, the relevance of the tool becomes apparent.’

Musk’s decision highlights a bigger issue, how we educate people needs to change. Education today really isn’t that much different from what it was a hundred years ago. It’s still classrooms crammed full of students all learning the same thing at the same pace from overworked, underpaid and under-appreciated teachers who spend thirty years teaching more or less the same thing. 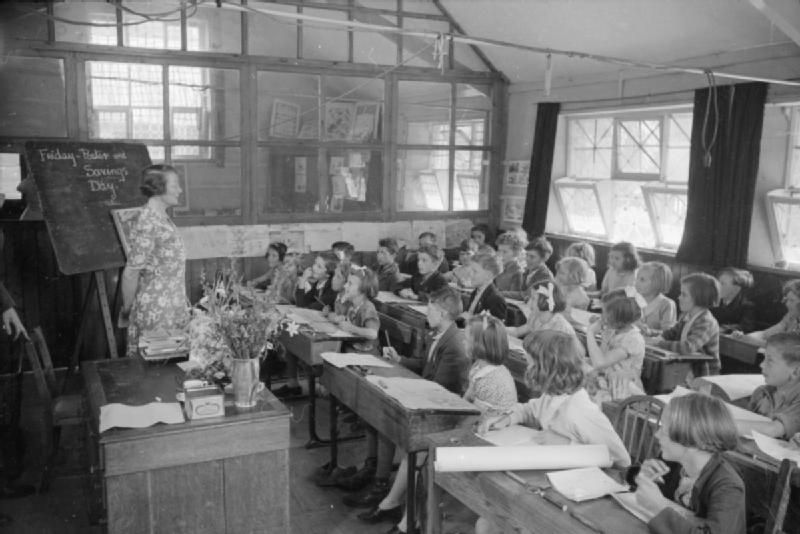 Parents should be the most concerned. From the time kids are old enough to start school until they are independent enough to make their own decisions, parents consume themselves worrying about their child’s education. It made sense, after all getting your kids a good education was always thought to be the best thing you could do to assure them a bright future. And parents all around the world go to crazy lengths to do

Swhatever they can to make sure their kids get the education they need. They’ll move houses Wto be in a better school district, spend thousands of dollars a year on after-school and summer programs, and hire tutors, all to make sure little Jimmy or Sally are prepared to face the world of tomorrow.

However for parents today things have gotten even more complicated. The world that the next generation will grow up in will be radically different from anything we have seen in the past. A world filled with artificial intelligence, genetic engineering, automation, virtual reality, personalized medicine, self-driving cars, and people on Mars. A world where people might not even have jobs and where society itself may be arranged in fundamentally different ways. How are parents, and society for that matter, supposed to know how to prepare them to succeed in a world that we cannot predict?

It starts by rethinking what a school is. Schools used to be the storehouses of human knowledge and going to school was the best way to learn anything. Now that is no longer the case, knowledge is no longer confined to dusty classrooms or old books. Thanks to the internet it is now accessible to anybody who wants it. All schools have to do is get them to want it.

The role of school should no longer be to fill heads with information, rather it should be a place that inspires students to be curious about the world they live in. Kids are born explorers, when they are young all they want to do is push boundaries and explore the limits of what they can do. Let’s not suffocate that curiosity by making them spend their childhoods preparing for one test after another while adhering to rigid school policies that stifle creativity and independent thought.

The ability to adapt and learn something new should be valued above all else. Gone are the days where you pick a profession and just do that one thing for the rest of your life. People will need to know how to learn something new multiple times over in their lives. Not only because it will be the only way you’ll still be able to contribute to society, but also because our knowledge of the world and who we are is progressing incredibly quickly. If the last time you learned anything new was when you were in school then you will be missing out on the new ways of understandings the world that are constantly opening up.

And this is not just something that we have to worry about for the younger generation, adults will also need to be re-educated as most of the skills they acquired in school will soon be obsolete.

Blueprint For Education In The 21st Century:

In addition, education should give people an understanding that the world is not divided up into discreet subjects. Separating knowledge into columns labeled science or history or Chinese is at times pedagogically useful but everyone should realize that the world is not made up of independent subjects, they bleed into each other and none can be fully understood in isolation. Subjects are simply tools to help you understand the world.

Students should also know that no subject is beyond them. We are told lies that some people just can’t do math or can’t draw. Other subjects like physics are presented to us as too dry or too complex for most people to grasp. What should be taught is that a certain level of literacy in any subject is not only attainable by everybody but is necessary to be able to appreciate the world we live in.

Much of this may seem idealistic or unrealistic, but radical change is needed if we are going to figure out how to live in the future we are creating.

“Education is not the filling of a pail, but the lighting of a fire.” – William Butler Yeats