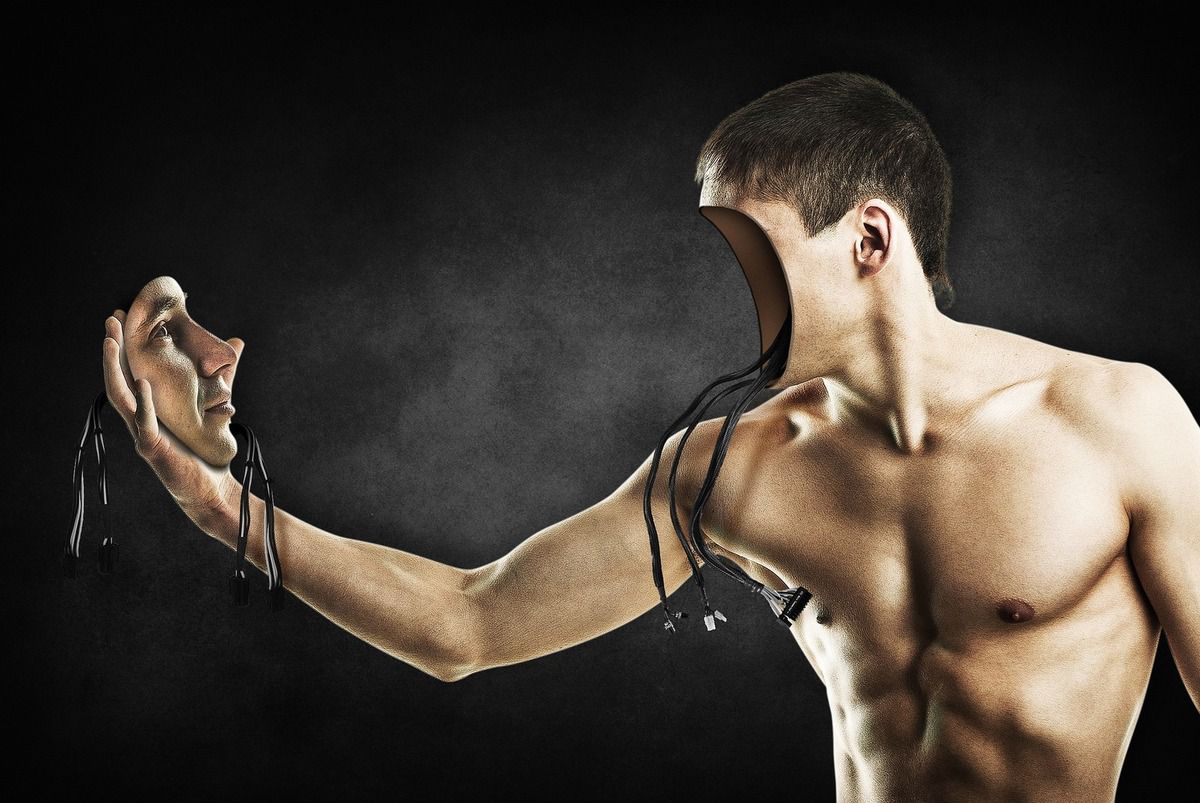 Given the speed at which technology advances and the rapid development of artificial intelligence (AI), it’s inevitable that our reality will look very different over the next ten years. AI will revolutionize numerous industries, particularly service and fast food industries, threatening the jobs of many low-income earners. Some scientists have spoken out about the potential threat AI could pose to society, including Stephen Hawking, as there is a common misunderstanding that AI lacks consciousness.

If everything in existence is made up of consciousness, does that mean AI is, too? But, if we’re creating the AI ourselves, does that mean we have the ability to create and manifest consciousness, or was it there all along? Herein lies the paradox of AI and consciousness. One of the latest people to publicly address this subject was philosopher and cognitive scientist David Chalmers, who spoke at a conference hosted by the Future of Life Institute called “Superintelligence: Science or Fiction?”, which aims to promote “optimistic visions of the future.”

The Artificial Intelligence and Consciousness Debate

Science is just now starting to catch up to spirituality, studying consciousness and proving its existence, even though Buddhists, physicists, and many other people knew it existed all along. However, there is still a lot of confusion in the scientific community regarding what qualifies as consciousness, as people commonly confuse it with the rational mind.

If you stop thinking and silence your mind, are you still conscious? Yes, because consciousness represents all that is and all that will be; it has manifested itself into creation as you. The scientific community often confuses consciousness as being something only humans have, and thus anything we create, including AI, lacks consciousness, which is theoretically impossible.

The discussion on AI and consciousness was facilitated by MIT cosmologist Max Tegmark. The panelists all agreed that AI will only continue to become more advanced and further implemented into society, as it’s expected to eventually surpass human intelligence. What an incredible thought: That human intelligence can create another form of intelligence that’s so advanced that it surpasses their own personal perceived capabilities.

One of the panelists, David Chalmers, voiced his concern on the evolution of AI because he sees the potential of creating a “world devoid of consciousness.” Chalmers is well-known in the scientific community for his research on consciousness, as he famously posed the question, “Why does the feeling which accompanies awareness of sensory information exist at all?”

I would argue that this is simply part of the human experience, which is what the soul chose to endure. Even if we didn’t know that we are made up of consciousness, we still would be. If you cannot feel someone touching your arm, that doesn’t mean they’re not doing it. Lack of awareness does not mean it doesn’t exist.

He pointed out that many people presume that AIs will eventually “become conscious” and is concerned that AIs will never reach the point of consciousness. Chalmers worries that we think that we’re creating a world with real consciousness, when in reality we’re just creating one with artificial intelligence.

For me, that raising the possibility of a massive failure mode in the future, the possibility that we create human or super human level AGI and we’ve got a whole world populated by super human level AGIs, none of whom is conscious. And that would be a world, could potentially be a world of great intelligence, no consciousness no subjective experience at all. Now, I think many many people, with a wide variety of views, take the view that basically subjective experience or consciousness is required in order to have any meaning or value in your life at all. So therefore, a world without consciousness could not possibly have a positive outcome. Maybe it wouldn’t be a terribly negative outcome, it would just be an outcome, and among the worst possible outcomes.

Chalmers’ concern clearly lies more with AI lacking a rational mind than with consciousness. It’s ironic because in our spiritual studies and development, we often strive to silence the mind and essentially abandon it, and here we are trying to create it. We know that the mind isn’t what makes us conscious, and it’s not what makes us human either. So if AIs don’t have a rational mind, but rather are consciousness manifested into the universe and intelligence physically created by humans, why are we trying to make AI become more humanlike?

You can watch the full video of the discussion here:

Perhaps our goal should be to create AIs who are self-aware and to design AIs in a manner that serves us. So many people argue against AI, claiming “they’ll take my job” or “they’ll control the world,” but AI doesn’t need to be feared. Perhaps by designating AIs jobs that would otherwise be given to people, we could create space for human beings to use their time more effectively and efficiently. We are constantly told that working 9-5 is what’s necessary, but with the implementation of AI, perhaps we can shift away from this belief system.

The concept of AI shouldn’t be feared, but rather welcomed because it represents an opportunity for us to further develop society and raise our consciousness. Of course it’s completely natural to fear the unknown, but by shifting our perspective to become more positive, we can start to think about the more useful ways AI can be implemented to actually benefit us!

Tag(s) : #Science, #Technic, #Paradigm Shift, #LiveWork, #Consciousness, #Future, #Nature, #Spirituality, #Transformation, #Mind-Brain, #Integral, #Ethic
How cells communicate to move together as a group
How to Start A Meal Sharing Co-op: An Excerpt From Together Resilient
Comment on this post