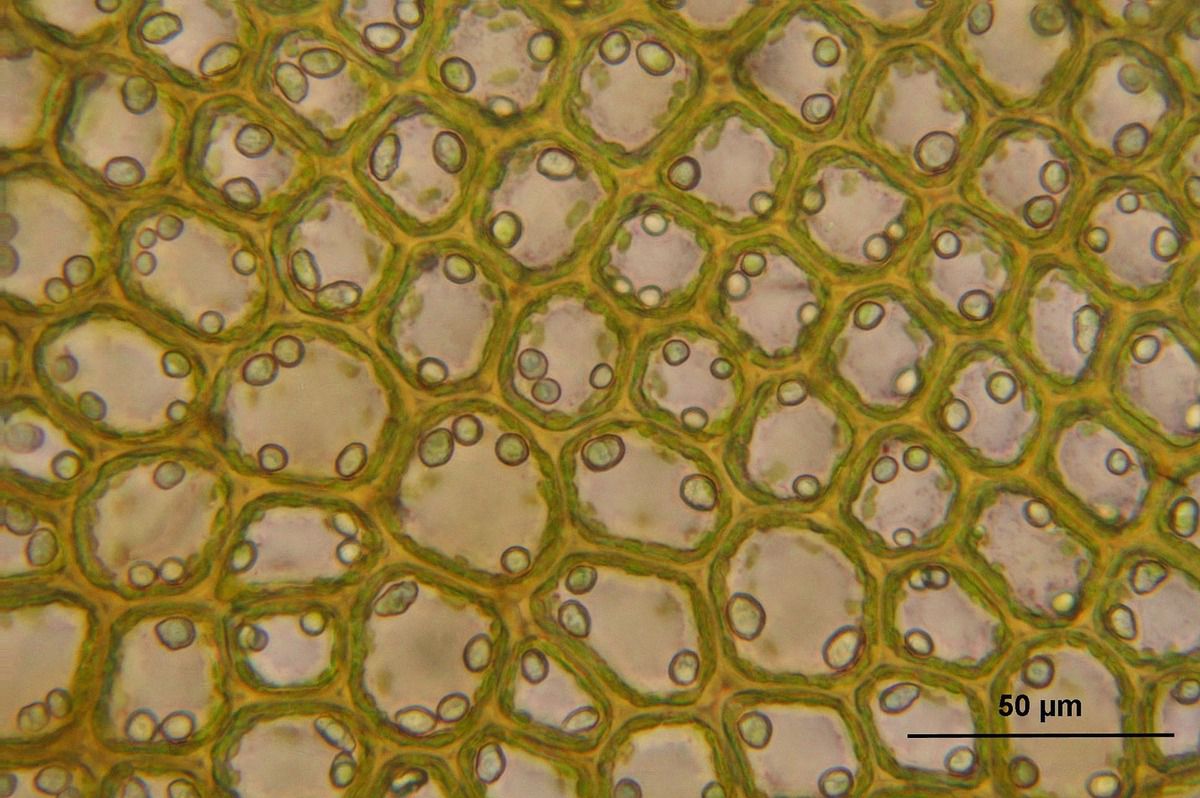 A new signaling system has been discovered that epithelial cells use to coordinate their individual movements and efficiently move tissues, report scientists.

The Drosophila egg chamber rotates as it develops into an egg. This rotation occurs because the epithelial cells that form the egg chamber's outer layer outer collectively migrate along the extracellular matrix (green) that surrounds each organ-like structure.

When an individual cell needs to move somewhere, it manages just fine on its own. It extends protrusions from its leading edge and retracts the trailing edge to scoot itself along, without having to worry about what the other cells around it are doing. But when cells are joined together in a sheet of tissue, or epithelium, they have to coordinate their movements with their neighbors. It's like walking by yourself versus navigating a crowded room. To push through the crowd, you have to communicate with others by talking ("Pardon me") or tapping them on the shoulder. Cells do the same thing, but instead of verbal cues and hand gestures, they use proteins to signal to each other.

This kind of coordinated migration is important during embryonic development when cells migrate to form organs, during healing when they move to close a wound, and unfortunately during the spread of many cancers. Scientists already knew about some of the proteins involved in this process, but research from the University of Chicago has identified a new signaling system that epithelial cells use to coordinate their individual movements and efficiently move tissues.

In a study published Mar. 13, 2017 in the journal Developmental Cell, cell biologist Sally Horne-Badovinac, PhD, and colleagues describe how two cell membrane proteins work together to coordinate epithelial migration in the fruit fly Drosophila. One, called Fat2, localizes at the trailing edge of cells; the other, called Lar, localizes at the leading edge of cells. As cells migrate, Fat2 signals to Lar in the cell behind it, which causes that cell to extend its leading edge, tucking under the cell in front of it. In response, Lar signals back to Fat2, which retracts its trailing edge. Step-by-step, the neighboring cells work together in this coordinated fashion to move the entire tissue.

"The protrusion of one cell goes underneath edge of the cell ahead, so you get what looks like overlapping shingles on a roof," said Horne-Badovinac, who is an assistant professor of molecular genetics and cell biology and senior author of the study. "This process is understood really well at the single cell level, but when you hook these cells all together in a tight sheet, it becomes something more coordinated."

Horne-Badovinac and her team, which included postdoctoral scholars Kari Barlan, PhD, lead author of the paper, and Marueen Cetera, PhD, now at Princeton University, used a fruit fly model to study the signaling process. As female fly embryos develop, the tissues that form egg chambers elongate and rotate into position. Scientists knew that both Fat2 and Lar were involved in this process, but it wasn't clear that cells were migrating because they were rotating around the circumference of the circular chamber, not moving in a straight line from one point to another.

"It was surprising, because what we knew was that the protein [Fat2] was at the trailing edge of the cell, but we were seeing an effect at the leading edge of the cell. So initially that made absolutely no sense," said Horne-Badovinac. "It required careful analysis along those cloned boundaries to really figure it out."

Horne-Badovinac said she still has a lot of questions about how these proteins interact with each other, and believes that there may be other proteins involved that signal to the cytoskeletal machinery that actually drives cellular movement.

"This is just the tip of the iceberg for figuring out how this signaling system works," she said. "I absolutely love thinking about collective behaviors of cells, how they communicate with one another, and how groups of cells can make decisions to move in uniform in complicated ways. By studying this process in a simple Drosophila system, we might generate information that's going to be useful for understanding wound healing or the spread of cancer."

Tag(s) : #Science, #Nature, #Integral
French startup will put 'flying' electric water taxis to work in Paris
Scientist warns that artificial intelligence will create a 'world without consciousness', but...
Comment on this post