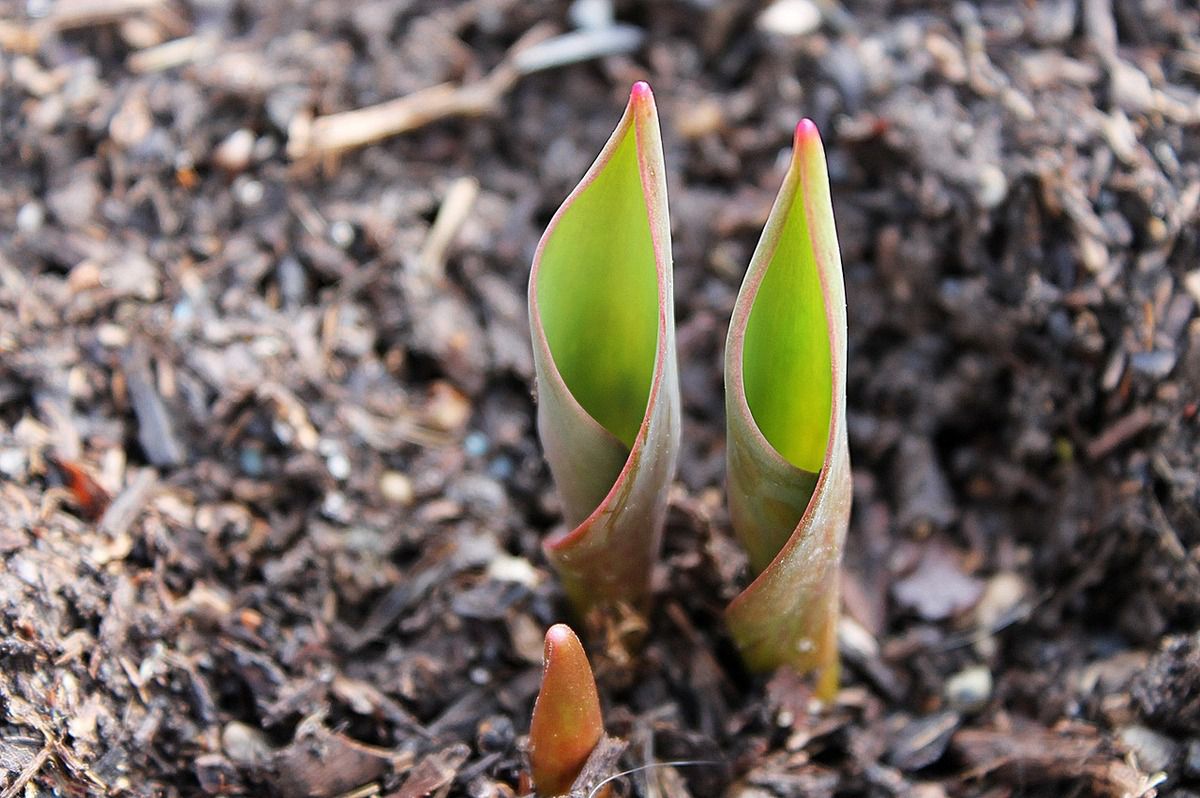 As we pass the tipping point toward a world fast enough and interconnected enough to be dominated by emergent systems, our methods of making decisions, and the tools available to help us make them, are changing.

Here are some rules of thumb and useful modes of understanding for managing ourselves and others in The Emergent Era.

An adaptive business culture begins with a radically open communication system. It’s only when people have access to real-time data about what is happening and have permission to share it and act on it, that you get the speed and resiliency that characterize emergent structures. Nature is a good reminder of what the stakes are: erase the pheromone trails left by ants and the colony loses direction. Disrupt the human nervous system, and the result is confusion and paralysis.

Unlike natural systems, there is no automatic mechanism in human institutions to repair the lines of communication. That job falls to everyone who is responsible for shaping a company’s culture and core beliefs, at every level, and often at every moment of the day.

In my own work as a manager at GE, I make it a regular practice to ask my colleagues to tell me something they think I don’t want to hear, and then I take action to address it and communicate back what has changed. It’s valuable not just because of the new information I learn, but because it reinforces a culture of openness.

The opposite of openness and emergent organization is bureaucracy. The word itself is an artifact of old information technology. A bureau is a writing desk, a physical enclosure for information, fixed in one place, around which power and people tend to accumulate like fat around a cell. Bureaucracies were necessary when information was scarce. In our world where information flows everywhere, even through the objects around us, it’s a liability.

I mean really empower them. No matter what our official title in an organization may be, everybody needs to get over the illusion that by controlling others we can control outcomes. Because of accelerated change, we are all, by necessity, becoming collaborators rather than members of a command-and-control hierarchy. In any information-dependent network, the concentration of command in just a few nodes puts them at risk of becoming failure points.

In the Emergent Era, it’s best for organizations to mimic emergent systems in nature by distributing the decision-making process as widely across the network as possible. In effect, to empower individual “cells” to relay signals and respond to their local conditions as they see fit.

For GE, it has meant a redistribution of people, specifically, putting more of them on the ground in markets around the world, wherever we do business. It’s also meant using every communications tool we have to create new nodes of intelligence, initiate new feedback loops, and officially empowering teams to make local decisions faster.

The challenge to this kind of distributed management is that it can be unsettling, especially for those who want to know all possible variables in advance. But once they’ve seen the level of responsiveness and speed that an emergent approach affords their teams, I’ve rarely seen them go back to a more bureaucratic approach.

3. Replace long lists of rules with a good M.O.

By m.o., I don’t just mean modus operandi, a characteristic way of doing business. I also mean “mission objective” and “mindset orientation.” A good m.o. is an intuitive habit of mind that connects the larger vision of an organization with the immediate, tactical objectives of a person or team. It is part habit and part intuition, somewhere between mission and mindset.

An m.o. can be a powerful tool for unleashing creativity within an organization, because it combines skilled perception with speed and fluidity of execution. A manager with a well-developed m.o. will have a knack for recombining the skills and assets of their organization in new ways in the same way that a jazz improviser recombines notes. Both make decisions partly according to a kind of muscle memory of the established rules and partly according to the unique possibilities and requirements of the moment.

I have made it a new practice now to manage in this way. At the outset of a project, I outline the goal at hand, offer a set of running rules and clarity about the constraints, along with an understanding that there are limits to what is knowable. Then I encourage teams to embrace the freedom and flexibility to get to the end result in their own way. The result is almost always better than I’d intended or imagined, and the working conditions are better suited to the speed and complexity of The Emergent Era.

Our existing institutions and methods are being eroded by the digital information flow, while their replacements are arising quickly but not yet at sufficient scale. All our institutions, new and old, are caught in this “In Between,” and it’s there that they have to learn how to thrive.

Learning to live in the In Between is a mindset change — perhaps the defining mindset change — of The Emergent Era. It means abandoning the idea that we can operate with safety and with total knowledge, or even with the certainty that the tools we have are sufficient to address the possibilities and problems that face us.

Don’t be afraid of feedback, but make sure it’s the right feedback.

Healthy, adaptive systems tend to be highly feedback tolerant. That doesn’t mean they merely amplify the signals that flow through them. They also modify feedback and the resulting behavior based on it. In a company where the information flow is obstructed by bureaucracy, or by managers who only boost the signal of their own ideas, constructive feedback is impossible. For a system to be adaptive, it needs to create regular conditions tolerant of “negative” feedback.

In the moment, negative feedback, the kind that modifies behavior, can be uncomfortable to process. It means tolerating not just unpleasant information, but a certain amount of failure. It means going from a culture of “failure is not an option,” to one of “failure is not a problem,” as media theorist Clay Shirky puts it. Failure, when it’s the honest result of an attempt to adapt to change, is actually a symptom of organizational health. And tolerating a certain amount of it is inherent in building resilience. Feedback is what creates an organization’s “immune response” to change.

GE last year did away with annual performance reviews, opting instead for systems that allow individuals to give and receive feedback to anybody they interact with. It’s mobile and real time, allowing any employee to send to me, for example, feedback that I can use to change my behavior. Now, after any interaction, everybody has the chance to know if their intended outcome was or wasn’t successful and why. And, depending on how extensive the feedback was, directional guidance on where to begin making changes.

6. Tap into the power of minds and machines.

Simulation systems (many of which are themselves based on emergent properties) are on the verge of getting good enough to model, in real time, the way that information flows through organizations. In a world where detailed simulations can anticipate some changes in financial markets, and help predict the spread of disease, and when computer games house self-generating universes whose full detail and extent are unknown even to their creators, useful computer models of companies are a natural next step.

At GE, for example, our technologists are now building a simulation “engine,” what we call the Digital Twin, that creates a digital replica of every major technology system we make: every jet engine, locomotive, gas turbine, MRI, etc. Each Digital Twin is paired with a specific machine in the physical world. The Digital Twin of a particular jet engine, for example, would incorporate information from its design, how and where it was made, where it has operated and in what conditions. The Digital Twin is useful because it can tell you when an individual component is likely to fail or when it needs to be replaced before it actually happens, thus saving all the lost money and time that come with repairs and outages.

If this is the effect of artificial intelligence on machines, just imagine its effect on organizations: It is already possible to create Digital Twins of certain functions within organizations, thus eliminating a great deal of the grunt work, trial and error, and inefficiencies of management.

The government of Uganda is using a combination of artificial intelligence and predictive analytics to optimize the deployment of patrols that guard elephants against poachers. In the US, companies are using AI to streamline the hiring and employee review process, and advertising agencies are even using it to nudge the work of their creative towards themes that are proven to resonate with the largest population. Everywhere the pattern is the same: Repetitive work is being obviated, freeing up humans to provide the finesse, creativity, or strategic thinking needed to finish the job.

For companies and individual employees, the combination of a good m.o. and a powerful A.I. will seem at first impossible, then inevitable, and finally invincible. In the Emergent Era, companies will see solutions to their problems consistently and spontaneously emerge — before catastrophe or emergency make them necessary.

But, despite our new tools, emergent organizations will still need leaders to hire the right people, define goals, values, and beliefs, and provide and point to sources of inspiration and renewal.