There’s a new kind of leadership emerging that’s gaining momentum, and it may very well change the world. In less than a decade, it has the power to do what took multiple generations centuries to accomplish under the old paradigm.

Fueled by the power of collectivism balanced upon a substratum of unabashed individualism, the new leadership paradigm becomes its own power source when properly driven. If you and Ayn Rand don’t think collectivism and individualism can coexist in the same sentence, much less be driven down the same road, you might want to ditch your rearview mirror for a glimpse into the future.

Collectivism emphasizes the interdependence of all human beings. Beyond government or political systems, we already know that collectivism that doesn’t also allow for individual autonomy doesn’t work, as it limits human potential. Individualism is critical to cultivating natural diversity and maintaining checks and balances.

In reality, human potential can’t be stopped. Humanity is undergoing the growing pains of the evolution of consciousness as our understanding of the world around us, how we interact with one another and the planet, evolves beyond our self-imposed limitations.

To date, the majority of human thought and resultant social systems have been ordered by a single idea—the belief that we are separate from each other, or separation consciousness. We are presently awakening to a new idea, one that says everything in the Universe is interconnected and interdependent, or unity consciousness.

The initial stages of unity consciousness are measurable as the qualities found in emotional intelligence, a term brought to our attention by Daniel Goleman in his 1995 book by the same name. Emotional intelligence is comprised of self-awareness, self-regulation, motivation, empathy, and social skills—in relationship to others—all part and parcel of good leadership.

Unity consciousness goes beyond the egocentric self, fully cognizant that in a symbiotic world, what you do for another, you ultimately do for yourself. The collectivism that Rand railed against was self-dealing vertical collectivism which called for the sacrifice of the individual to the greater good within a top-down hierarchy, ultimately diminishing individual freedom and opportunity.

That sacrifice is required is a concept born out of man-made competition—also a byproduct of separation consciousness. Sacrifice is only required when there is a lack of structured social support. When we work together cooperatively in harmony, rather than in competition which divides, we are able to generate the support required to create self-sustaining individuals and societies that flourish.

Social media has allowed us to connect with one another regardless of economic and social status or geography. After the initial narcissism, our world and our point of view has grown much larger than just ourselves. We now have technology that enables more than just the Apollo astronauts to see that we really are one extraordinary human race.

Keeping the message front and center, not people, is how we drive a stealthier and much more powerful leadership paradigm.

For a growing number, individualism is transcending egoic self-service, creating a backdrop for the development of one’s skills and unique gifts in service of the common good. Another byproduct of unity consciousness is the rise of horizontal activist collectivism—and a new kind of leadership.

Self-empowerment and equality are the bedrocks of horizontal collectivism that naturally bring out the leader within. Personal fulfillment and social responsibility become inseparable, as we forge a new way of living and conducting ourselves in the world.

Blinded by the Light

As human understanding deepens, we begin to see the intrinsic limitations found in currently-held outdated concepts and social constructs as they literally crumble around us. An example of a current high profile social issue under intense pressure is the belief that some human life is less valuable than others.

The activism in the wake of Ferguson, MO, and the burgeoning #blacklivesmatter movement is a collective and collaborative self-correction that not only do all lives matter, all lives are equally imbued with purpose, each individual is endowed with an important role in making our world a better place.

Though inequality is under scrutiny, so too is the response by those seeking to right the wrong. This is equality in action performing its own self-check and self-balancing. Is what we think and do rooted in separation or unity consciousness? The answer to this question determines our success or failure.

In January, Oprah Winfrey called for a face of leadership in Ferguson, MO, to step forward and demand specific changes to be made. Activists criticized Winfrey for not seeing the grassroots effort that was speaking, as the collective, rather than the persona based protests of the ‘60’s. Who was right?

Both Winfrey and activists were correct. Behind us are the days of waiting for a singular face in the crowd to do the heavy lifting and to take the blows. Look in the rearview mirror to see your own face staring back at you. Ask yourself what you can do on a local level, self-examining for global impact.

The new leadership paradigm invites each one of us to step into our life’s purpose, which is your highest potential expressed through your strengths. Leadership is about being the change you wish to see in the world. Your leadership role is mandated by fulfilling your life purpose consciously, making you a beacon of light for others to emulate. Coming together to do what we can’t do alone, good trickles up.

Decentralized leadership still requires structure as an integral part of organization so that new policy and legislation can be enacted. The message must be followed up with a strategic plan of redirection—not resistance—so forward movement preserves its momentum. Keeping the message front and center, not people, is how we drive a stealthier and much more powerful leadership paradigm.

The bottom line is that it’s all about sustainability. Nobody will come to know and exemplify this better than the generation following the Millennials—the Trans Generation. TransGens are the ones that really understand that we’re here to make life easier for each other. It’s your time to thrive! 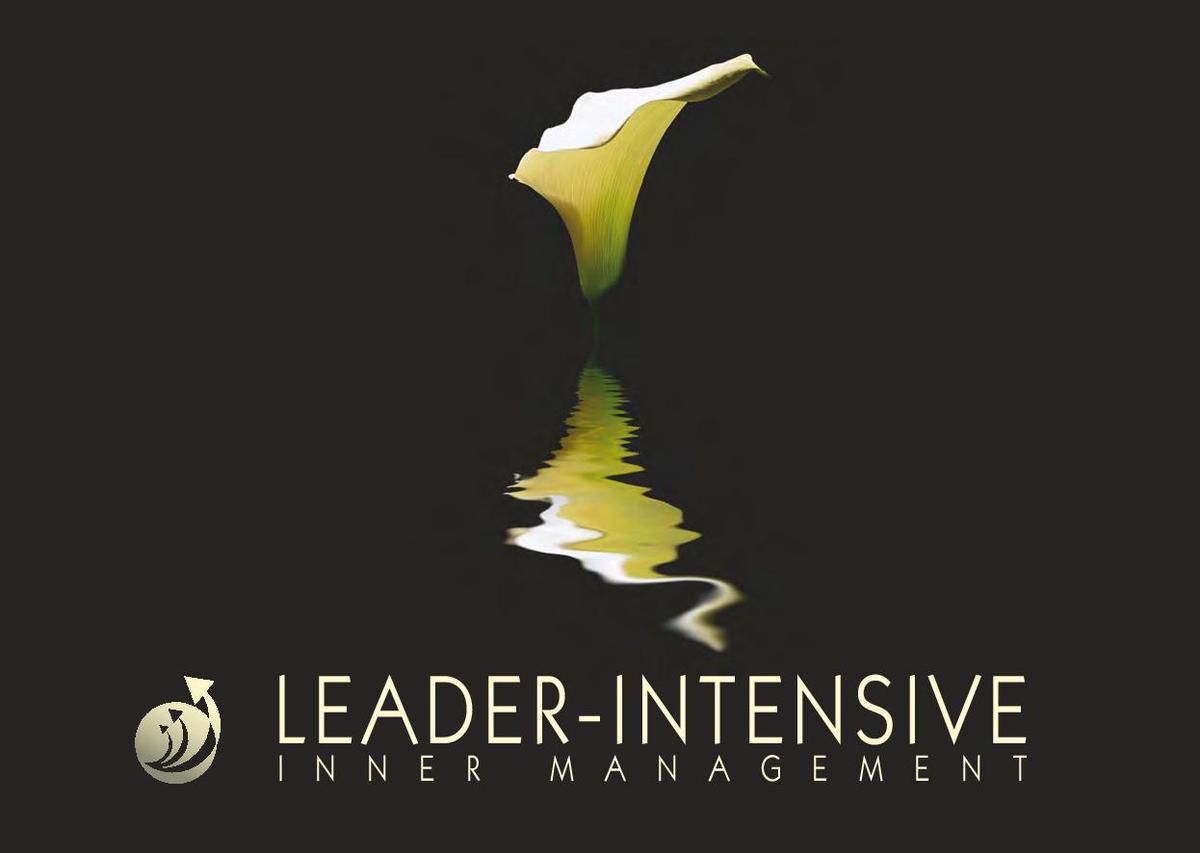 Tag(s) : #Paradigm Shift, #Consciousness, #LeadershipCulture, #Entrepreneur, #Education, #Cultural Creatives
The Shift from CONsumers to PROsumers
Why are there USB drives sticking out of the walls of New York buildings?_Dead Drops!
Comment on this post
A
Academic work
08/09/2016 09:17
It is very helpful and good articles and I like this article. We can easily understand this article because the author did not use tough and bad languages and clearly specifies all the information about the topic.Some articles have not following the correct writing format but here i got new way of writing. I like the way of writing and the presenting.Keep sharing.I will share this article for my friends and colleagues.
Reply